Edinburgh is a vibrant cosmopolitan city and a great place to live and study.

Edinburgh is home not only to Edinburgh College, but also four universities including one of Scotland’s ancient universities, the University of Edinburgh. The city’s population is one of the most educated in the UK, with over 80,000 people in higher or further education (Invest Edinburgh).

Visiting Edinburgh, you will walk in the footsteps of great thinkers such as Adam Smith, David Hume, authors Arthur Conan Doyle, JK Rowling and even Peter Higgs of the Higgs Boson.

Edinburgh is an international city, drawing people from all over the world to live, study, work and travel - especially in summer when you will meet people from all corners of the earth, and maybe even make some friends for life.

In 2017, Rough Guides found Edinburgh to be the fourth most beautiful city in the world behind only Paris, Florence and Rome.

If you are interested in architecture, it is hard not to be impressed by many of the city’s buildings – old and new – as well as by the natural scenery. Climb up the Scott Monument for a view over to the Kingdom of Fife or survey the city from the parapets of Edinburgh Castle to enjoy this to the full.

Stretch your legs in Princes Street Gardens, have a barbecue in the Meadows or climb up the ancient volcanic Arthur’s Seat for some of the best views of the city.

With sea, hills and forest never more than a bus ride away, Edinburgh is a brilliant place to be if you love the great outdoors.

There is an abundance of places to eat covering cuisine from all four corners of the globe, from street food to Michelin Star restaurants. You will never go hungry in Auld Reekie.

Edinburgh is a fantastic place to live and study, come join us. 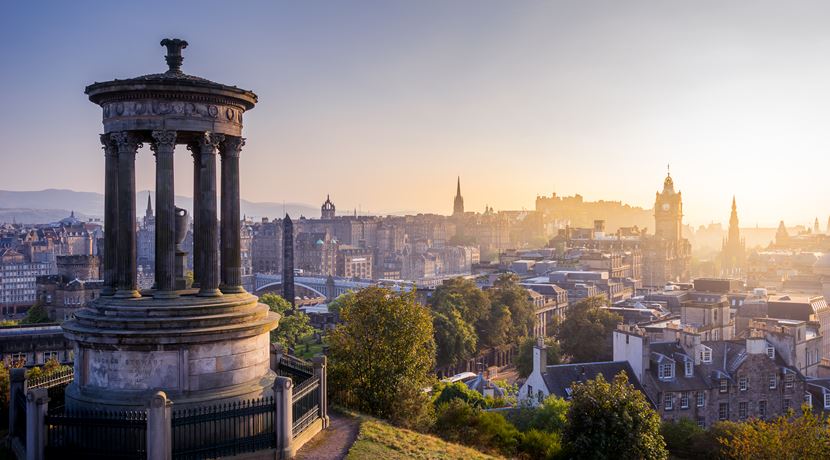 The Official Guide to Edinburgh

Learn more about visiting and living in Edinburgh. 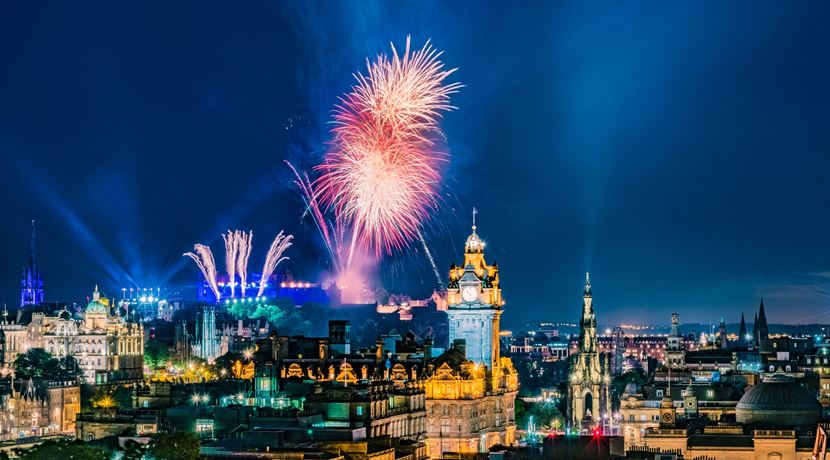 Learn more about the wide range of cultural festivals that take place in Edinburgh each year.