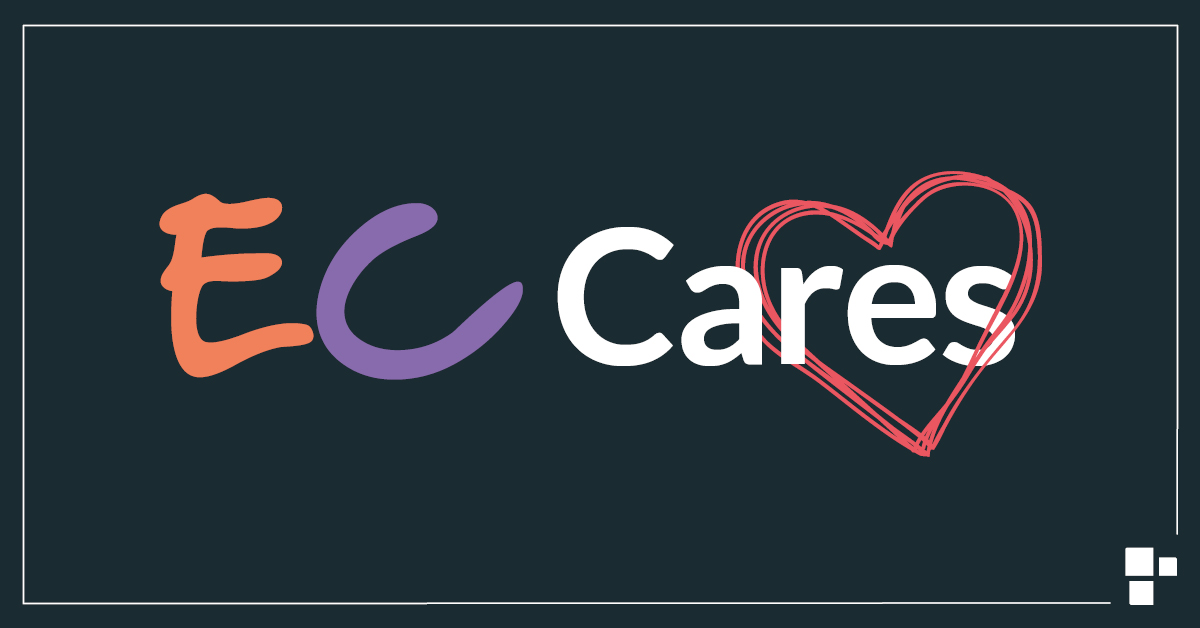 The four most common eating disorders are Anorexia, Bulimia, Binge and Orthorexia. Read below to to find out more about each disorder:

People who have anorexia try to keep their weight as low as possible by not eating enough food or exercising too much, or both. This can make them very ill because their body goes into starvation. This can lead to health issues such as malnutrition, heart failure, seizures and fertility problems. Men and women of any age can get anorexia, but it's most common in young women and typically starts in the mid-teens.

People who have bulimia go through periods where they eat a lot of food in a very short amount of time (binge eating) and then make themselves sick, use laxatives or do excessive exercise (or a combination of these) to try to stop themselves gaining weight. People with bulimia are more likely to have health problems such as malnutrition, heart issues and kidney problems. Anyone can get bulimia, but it is more common in young people aged 13 to 17.

Binge eating disorder involves regularly eating a lot of food over a short period of time until the person is uncomfortably full. Binges are often planned in advance, usually done alone, and may include 'special' binge foods. People may feel guilty or ashamed after binge eating. Other health issues associated with binge eating include obesity, diabetes, and heart disease. Men and women of any age can get binge eating disorder, but it usually starts in the late teens or early 20s.

Orthorexia refers to an unhealthy obsession with eating 'pure' food. Food considered 'pure' or 'impure' can vary from person to person. Someone using food in this way might feel extremely anxious or guilty if they eat food they feel is unhealthy. Those with orthorexia often have exaggerated faith in the health-enhancing properties of food and so are at risk of neglecting other sources of positive wellbeing such as social relationships or exercise. It can also cause physical problems because cutting out essential nutrients or entire food groups could lead to severe malnutrition or dangerous weight loss. Studies have found that orthorexia is equally found in both men and women.

If you or someone you know is living with an eating disorder, it is important to seek help.

The College's wellbeing team can refer students to appropriate resources. You can contact them by emailing wellbeing@edinburghcollege.ac.uk