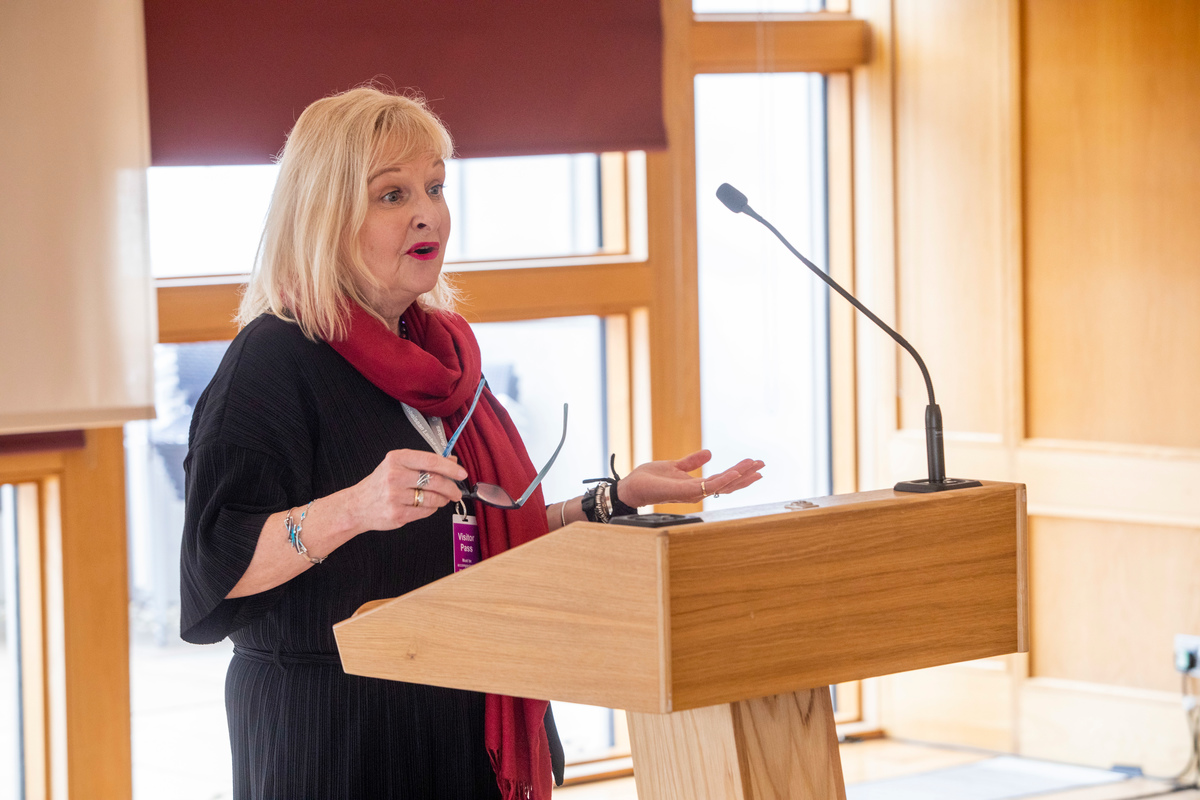 Edinburgh College has been named a double finalist in the 2022 Scottish Public Service Awards for its work in championing diversity and equality within the College and across the public sector.

The College has two projects shortlisted in the Championing Diversity and Inclusion category at the awards which celebrate the daily contribution made to Scotland’s civic society from within the civil service, Scottish Government, Scottish Parliament, local government, health and social care sector, broader public sector and partners within the third Sector.

The two shortlisted projects are:

“We are delighted to have been shortlisted twice in the Scottish Public Service Awards for two important projects which further underpin our College’s commitment to diversity, equality and inclusion, ensuring a safe and fair learning and working environment where we enhance opportunities for all. “My thanks and congratulations go to our staff and partners involved in creating and delivering these fantastic projects which have had a significant impact on students, staff, and delegates from across the college and further afield.”

Read out more about the Scottish Public Service Awards, including the full awards shortlist.