Edinburgh College hairdressing, beauty, barbering and make up artistry students have proven they’re among the best in the UK after winning a whopping 16 medals in a major national competition. 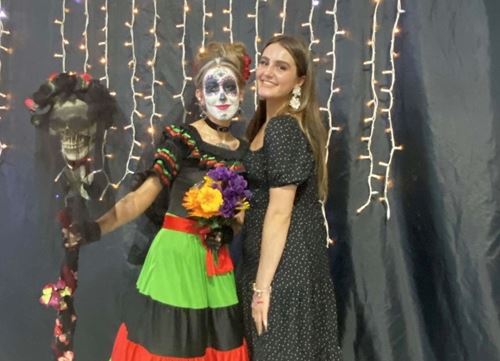 Students from across the College’s Granton and Milton Road Campuses claimed four gold, four silver, five bronze and three fourth place medals at the Association of Hairdressers and Therapists (AHT) competition held in Blackpool earlier this week (21 and 22 May).

The AHT competition comprises qualifying heats which take place at colleges and venues across the UK where students compete against their peers for medals and a place at the prestigious finals at the Norcalympia Festival Hall Norbreck Castle Hotel in Blackpool. 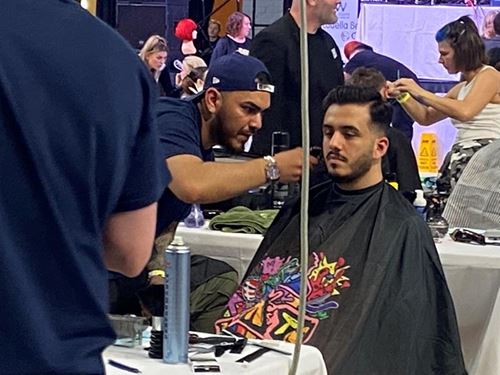 The students made their way to Blackpool following a Scottish Heat held at Edinburgh College’s Granton Campus in April, at which they claimed the Rose Bowl trophy for the most medals won from a Scottish college. On the day, students won 13 gold, 14 silver and six bronze medals – an incredible performance.

Medals were awarded to Edinburgh College students for the fantastic performances at the finals in Blackpool, as follows.

Fantasy Team Hair and Make Up

Fantasy Team Hair and Make Up

Mens finish on a mannequin

Mens finish on a mannequin

Gents Creative Barbing cut and finish on a model

I’m so proud of all of our students. To win 16 medals is a fantastic achievement and something they will remember forever. They have all worked incredibly hard to perfect their skills and to see them get the rewards is amazing. Our students have been so strong and resilient through tough times thrown up by the pandemic, but they have proved yet again that they can come through it and shine on the biggest stage. Well done to them all. 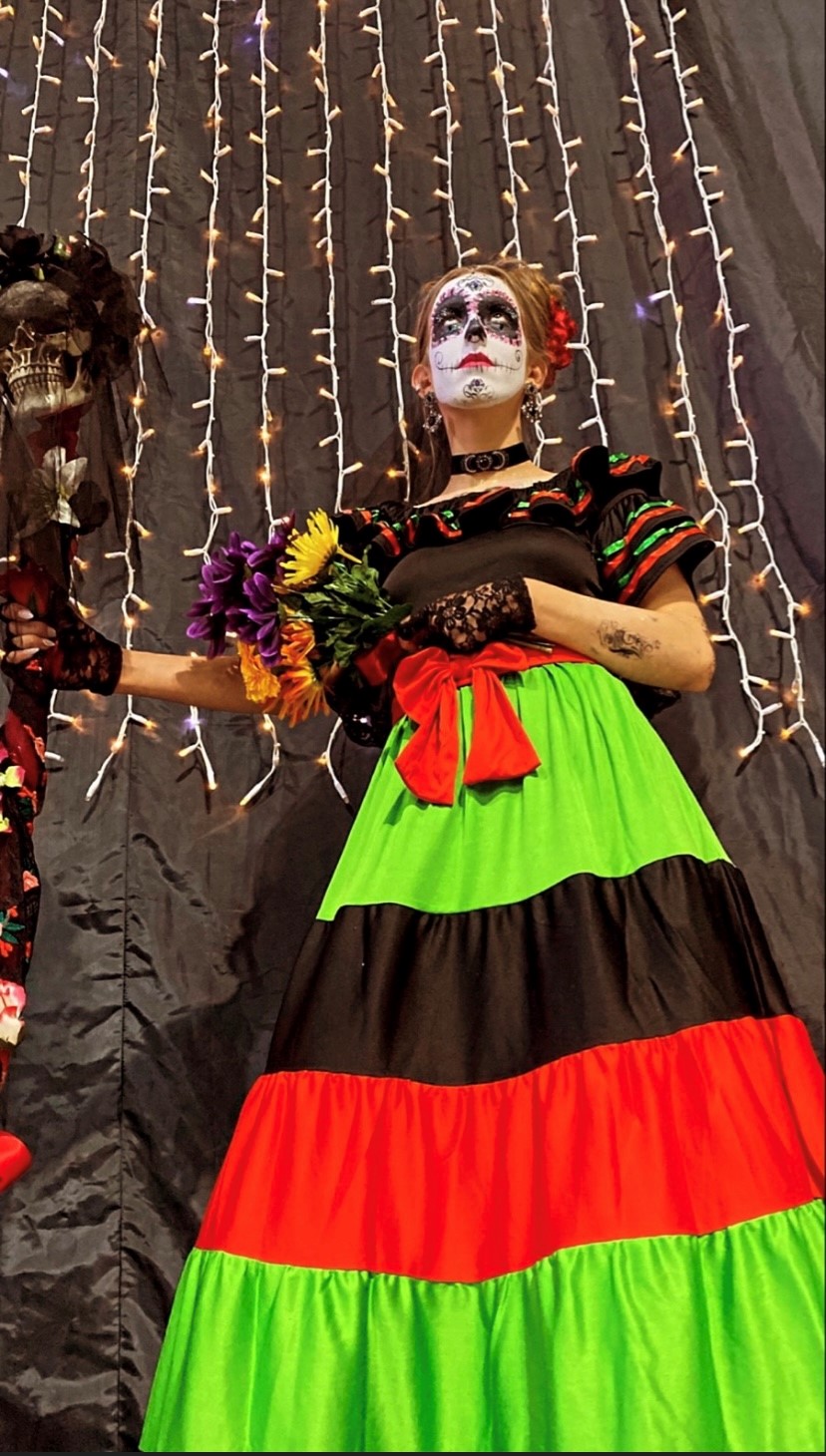 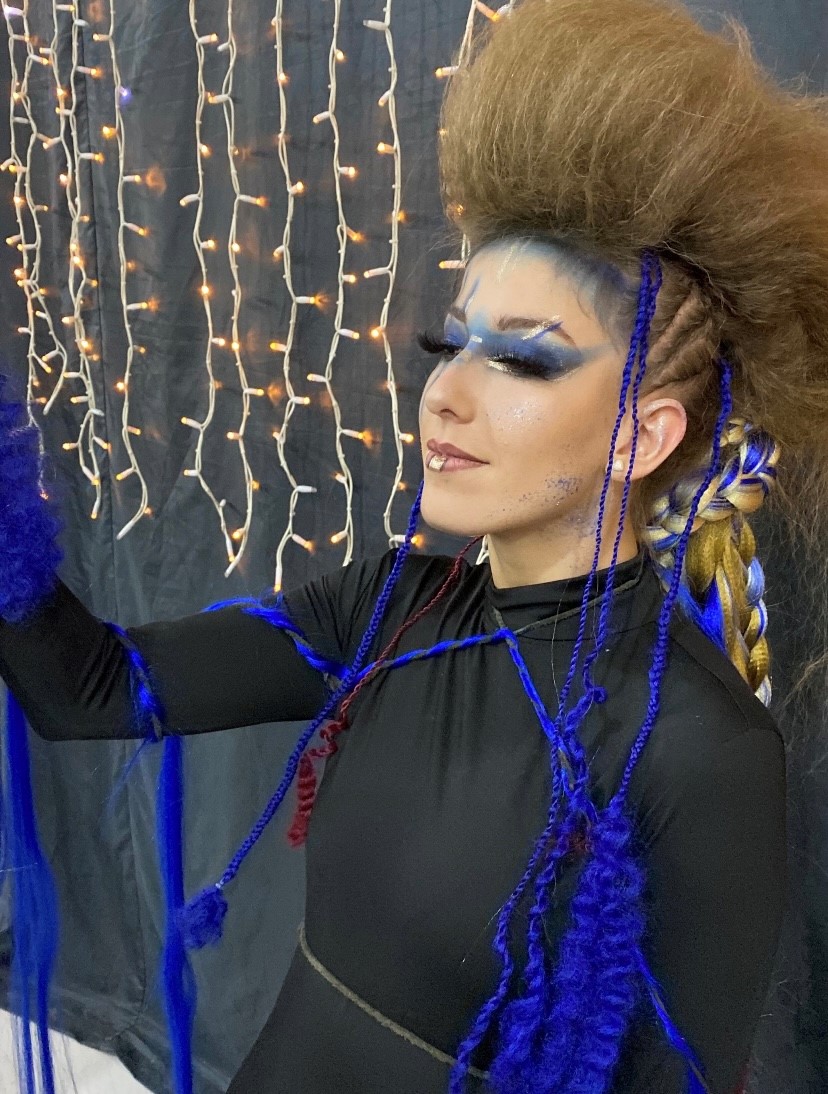