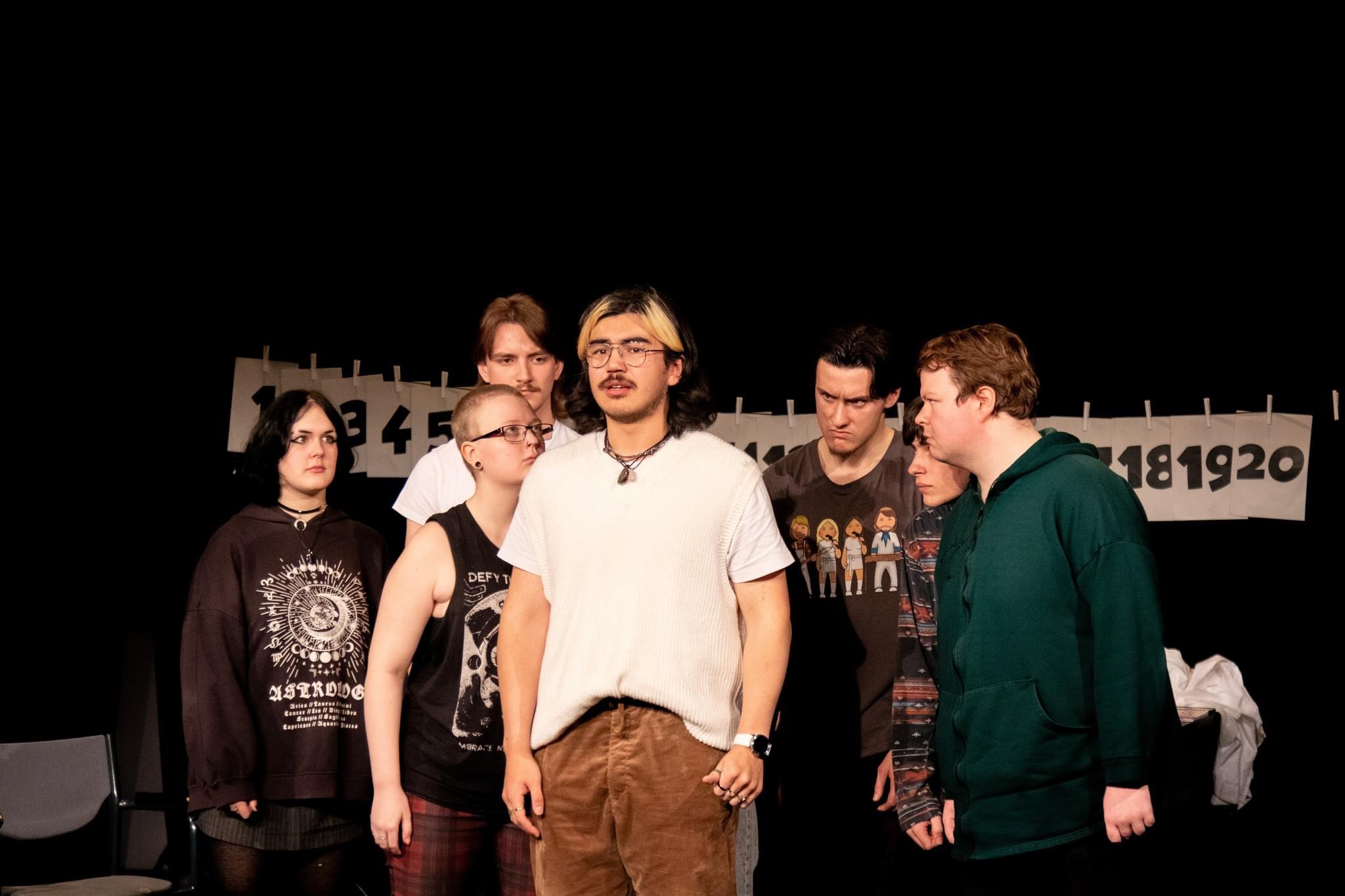 The annual festival, which takes place in the last week of November, offers theatre schools from all over the world the opportunity to meet for a week full of shows, workshops, exhibitions, and concerts.

With a close link to the University of Arts in the city, students from Edinburgh College have been going to Târgu Mureș as part of their acting course for over ten years, however this was the first year students from the College have participated in the theatre festival.

The festival enabled students to develop their skills by learning from those in the acting industry, and by challenging themselves and their creativity through trying new theatre styles.

Zoe Maunder, HND Acting and Performance student, said: “This was one of my most magical weeks. I was challenged and inspired every day, creatively and as a human. I have grown so much over this week and can say I truly see the world a little differently now. We got to meet incredible people who were all so generous with their knowledge, time and kindness. We learned from people who are truly submersed in their space in this industry. And we got to perform to and amongst other young people with the same ambitious dreams as ours.” 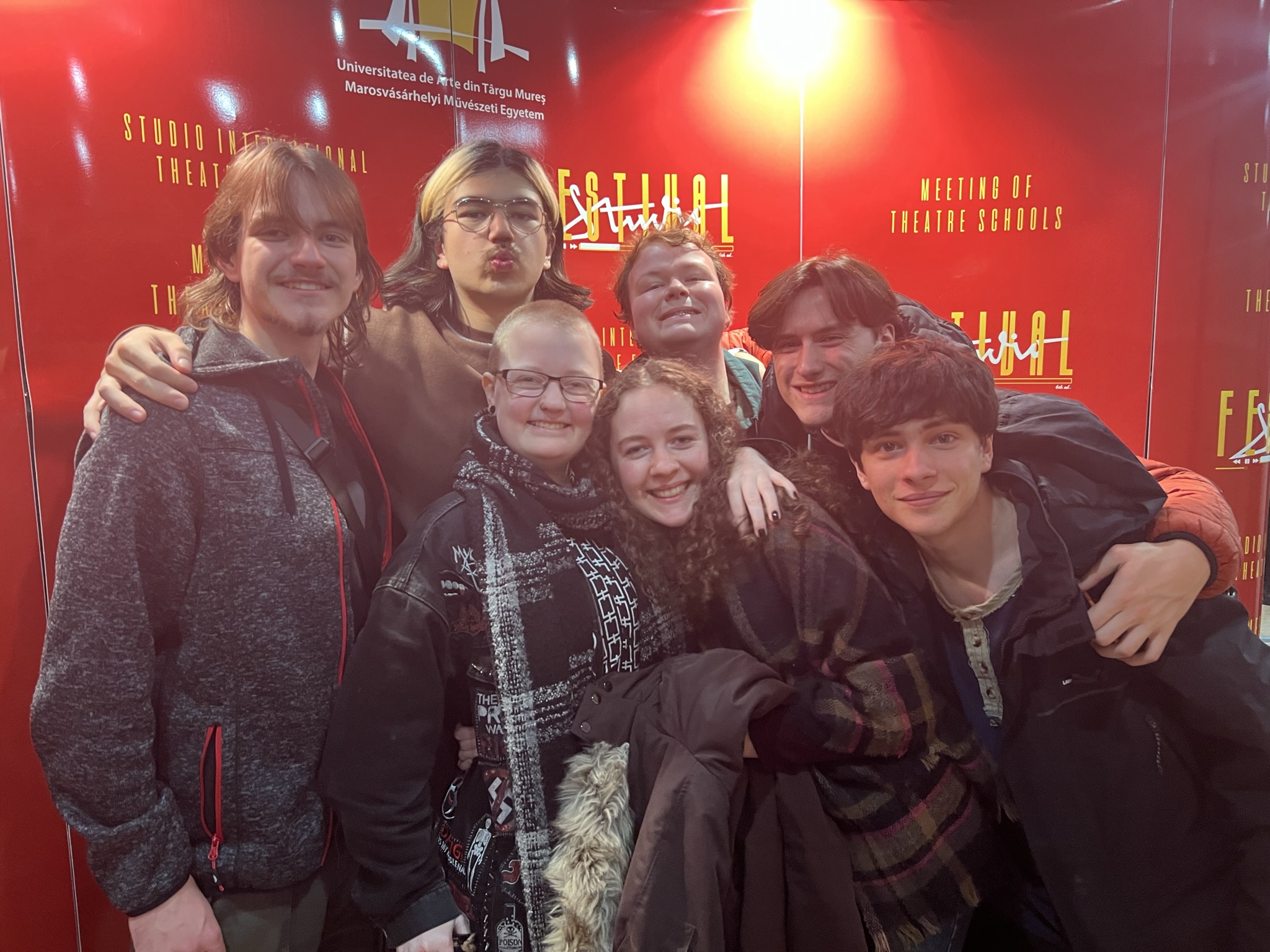 The ability to connect with students from other countries and engage with other cultures was a key aspect of this festival, which many of the students found allowed them to gain a different perspective on the world, and on acting.

Aric Hanscombe-Ryrie, HND Acting and Performance student, said: “Getting to be a part of a theatre festival in Târgu Mureș, Romania, is something I consider to be a life changing experience. Constant easy access to culture through performance; the bonding of differing nationalities to create one big, short term family community and the opportunity to be taught approaches to the art that I had never considered before altogether resulted in a wonderful experience.”

Scott Johnston, Lecturer and Course Coordinator for HND Acting, said: “This was an incredible opportunity for our students from PASS to meet and work with their peers, from Romania, Hungary, Germany, Serbia and the Ukraine. I would go so far as to say that this was a life changing experience for many of them. Living, meeting and working with peers and professionals breaks down cultural stereotypes and allows participants to see culture beyond our islands.”

With such clear success, the next group of PASS students will travel to Romania in May next year to participate in a series of workshops as part of the thirteenth Impro-Scott project with the University of the Arts of Târgu-Mureş.