Many people may think that it’s far too late in life to be starting college at the age of 50, but Carpentry and Joinery apprentice Alan Smith has put a nail in that theory.

Alan had been working as a labourer for East Lothian Council since 2014 but jumped at the chance to come to Edinburgh College to complete a two-year apprenticeship, in partnership with his employer.

Starting in 2016, Alan has honed his trade and leaves the college as the two-time winner of the Edinburgh College Carpentry and Joinery Apprentice of the Year. He collected his second honour at this year’s Prize Giving Ceremony on Friday 8 June.

Alan was also named the 2017 winner of the Association for Public Service Excellence (APSE) Apprentice of the Year award, after producing a portfolio of his work. 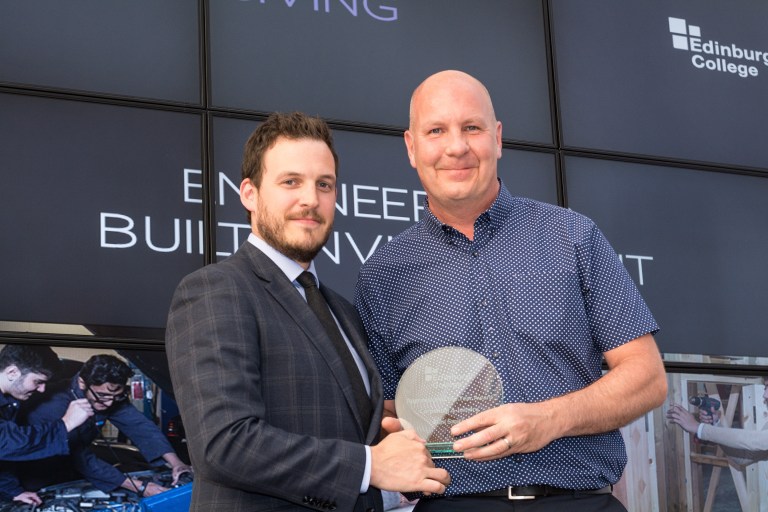 East Lothian resident Alan said: “Coming to college at the age I did was daunting. It was a challenge but I have really enjoyed it all. Through hard work, my determination to succeed and being able to help the young people around me, I leave the College very proud, having completed my apprenticeship.

“Winning the college Apprentice of the Year Award twice and the APSE Award is a huge honour, a great achievement and something I’m very proud of – it just goes to show you can teach an old dog new tricks.”

The plan now for Alan is to continue working for East Lothian Council as a joiner.

Asked how he would summarise his Edinburgh College experience in three words, Alan said: “Daunting but enjoyable.” 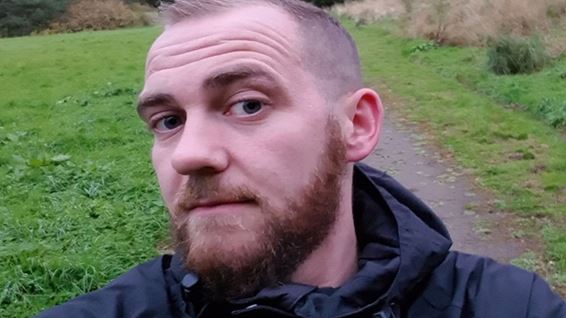 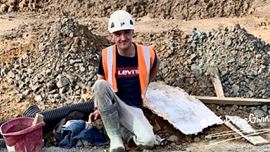 Building Services NPA is your first step towards a career in the plumbing industry. During this course, you will learn a...

This National Progression Award (NPA) in Carpentry and Joinery is an entry-level certificate designed to teach you the s...

This course is for S4 and S5 pupils who are still at school.This course provides the opportunity to try a variety of tra...

Intro to Construction is an entry level course that will give you an opportunity to experience a variety of building tra...