Career in Mental Health the Aim for Award-Winning Nursing Student

An Edinburgh College student was part of the NHS Lothian team that recently won an award at the prestigious Nursing Times Awards held in London.

HNC Care and Administrative Practice student Elaine Burton was part of the NHS Lothian team that won the Nursing in Mental Health award, which recognises individuals and teams working in the NHS or independent sector who have developed initiatives that have improved the delivery of mental health care.

Elaine and the Rapid Response team won the award for their care in older adult’s project which has improved the quality of life of their patients and allowed them to become more independent. We caught up with Elaine to speak about winning the award and to find out her plans for the future. 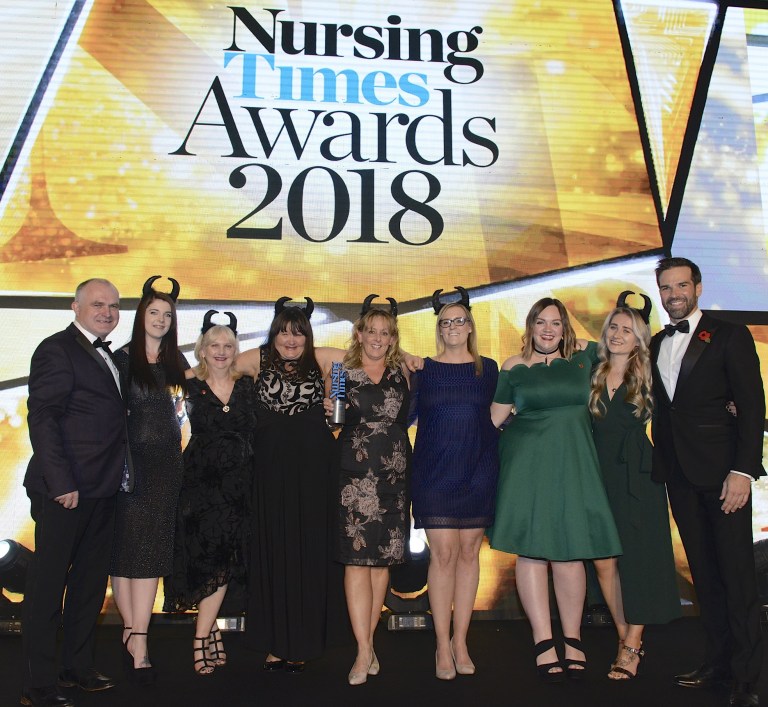 How does it feel to be recognised at the Nursing Times Awards 2018?

It feels amazing to get recognition for the work we do and it’s a great achievement for our team, who have all worked really hard over the past two years.

Could you tell us about the project you were involved in?

The Rapid Response team was formed in December 2016 and was originally a team of only seven nurses, which has since doubled, to work on changing the care pathway to support older people in mental health crisis to be supported at home, rather than coming into hospital. I was the first clinical support worker to join the team in December 2016.

What made you choose to study your course at Edinburgh College?

I chose to study at Edinburgh College as doing a HNC in Social and Administrative Practice should open a lot of doors for me in terms of career paths. I am excited to be able to continue to work in my capacity as a clinical support worker and also be a student simultaneously.

What were you doing before starting at the College?

I was working full-time before starting at Edinburgh College.

What has been the best thing so far about studying at Edinburgh College? Any highlights?

The best thing about College so far has been meeting new people and making amazing new friends. The course has been informative and I have learnt a lot in the short time since I have started. The tutors are extremely supportive.

Have you faced any challenges, either before starting or during your studies? How did you overcome them?

Challenges for me have been juggling both working and studying, but I have found that if I keep up-to-date with any work, I am less stressed and better able to keep up with work, student life and having a social life as well.

If you could give one piece of advice to a student starting at the College now, what would it be?

Keep up-to-date with work and you will be fine. There is a lot of support for students and tutors can’t seem to tell students that enough, which is great.

What are your plans for the future? What is your end goal?

My end goal is to become a registered nurse in mental health. After completion of this course, I will move on to study at Edinburgh Napier to continue my nursing training.” 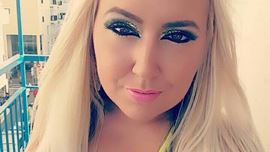 Counselling is a unique way of helping people to become a more authentic and complete version of themselves. This requir...

This course is for applicants wishing to train as a Dental Care Professional (DCP). Dental Nursing SVQ Level 3 is design...

If you want to get into a career that is challenging, has opportunities for development, and makes a real difference in ...

This unique course is designed for those working in or looking to work in a helping, listening, or counselling role. Thi...

12 WEEKS COURSE. THIS COURSE IS STEP 1 IN OUR COUNSELLING COURSE PATHWAYDelivery will happen at our Sighthill Campus. If...

In this 20-week-long course, beginning on 25 January 2023 you will be introduced to the Psychodynamic, Behavioural/Cogni...

The Professional Development Award (PDA) in Health and Social Care Supervision at SCQF Level 7 is a qualification that h...