‘Experience of a lifetime’ for Broadcast Media students volunteering at Glastonbury 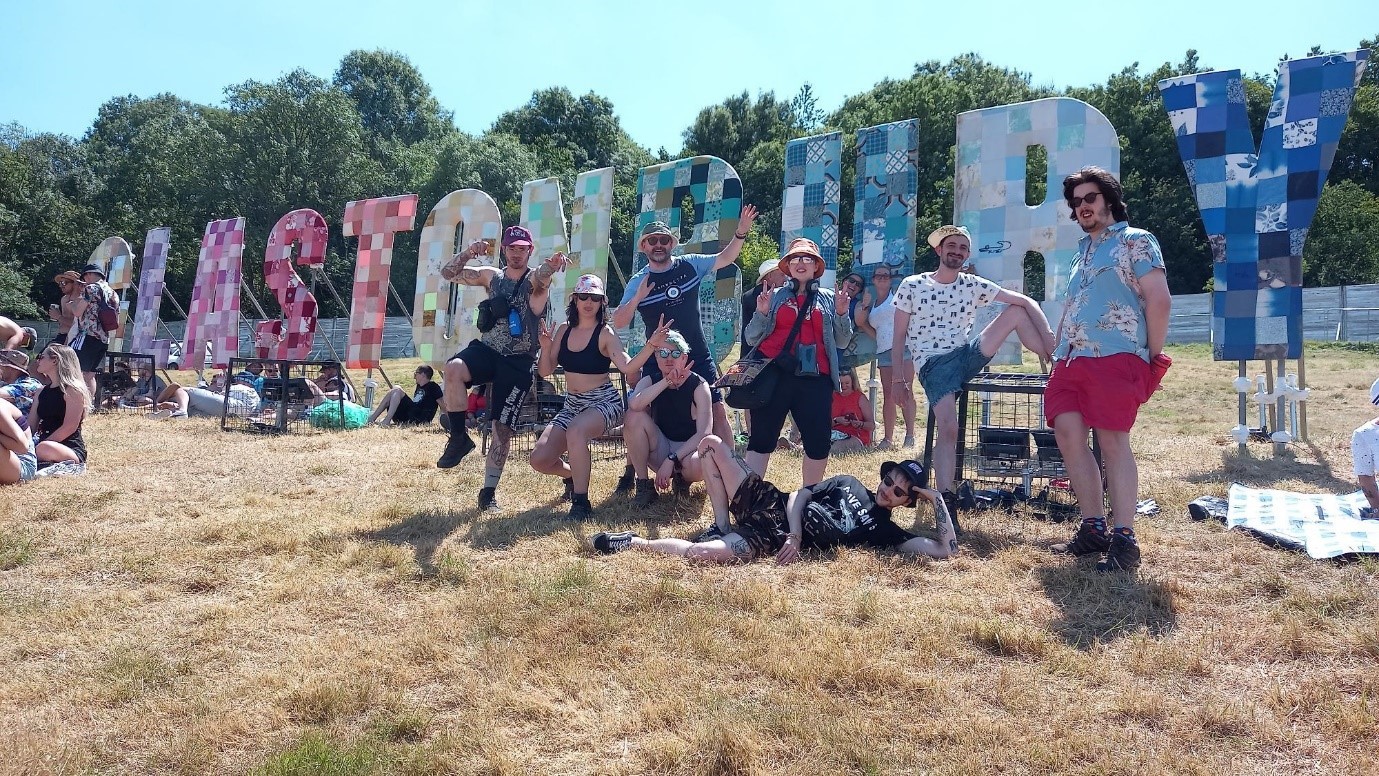 A group of Edinburgh College Broadcast Media students enjoyed ‘the experience of a lifetime’ after volunteering at Glastonbury music festival as part of an annual trip organised by college lecturers, where students gain first-hand experience working in the industry.

The group of eight HND Audio Technology and HND Television students travelled down to Worthy Farm to volunteer as stewards for the event, where they worked four 6-hour shifts looking after festival campers in one of the glamping sites.

Students also had the opportunity to use some of the vocational skills they have learned on their course by filming a behind the scenes-style video from inside the festival over the course of the weekend.

Volunteering at the festival meant the students were able to enjoy free access to the event across the weekend and enjoy live performances from legends such as Sir Paul McCartney, Noel Gallagher and Dianna Ross when they were not working.

In addition, the students even managed to blag a half an hour slot on the First Stop stage where they treated passing festival goers to some acoustic classics from the likes of Nirvana, The Beatles, The Arctic Monkeys and more. 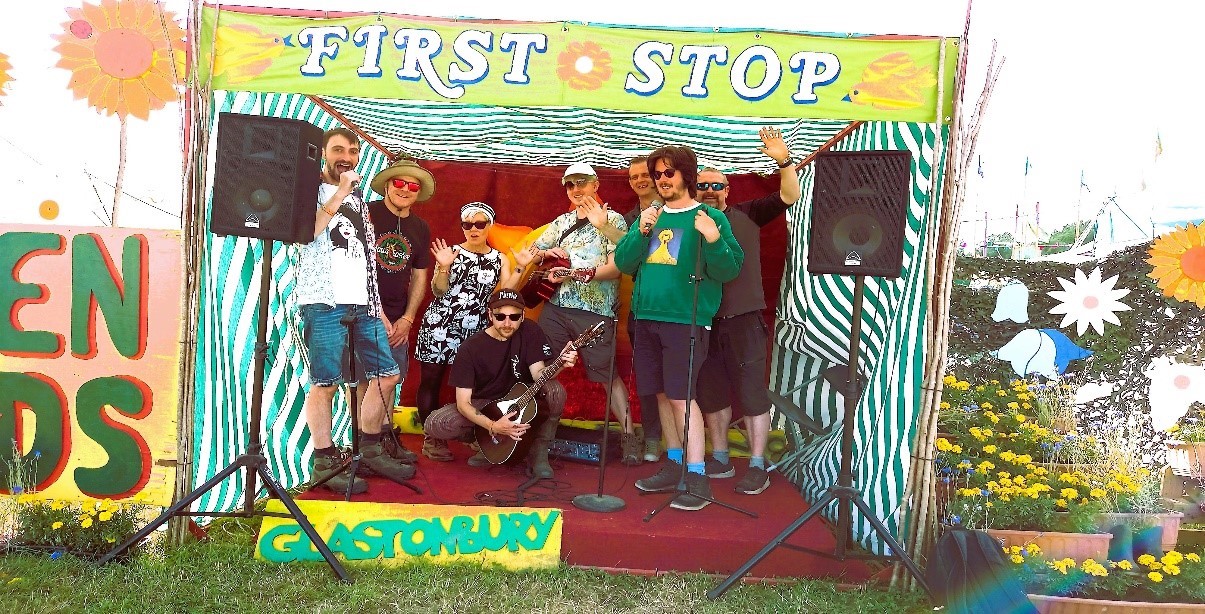 HND Audio Visual Technology student Wlodzimierz Liber said: “The trip was the experience of a life time. The most important thing is that as a student of AV Technology, I could see up close how such an event was being produced. The number of stages and events allowed me to watch the work of camera operators and sound engineers. To sum up, it was a really exciting and educational trip.”

HND Creative Industries Television student Beatrice Gregg said: “Seeing vision mixing and lighting done live and in different styles and spotting the odd error similar mistakes to the ones my classmates and I have done on our live studio productions was great. Being part of the audience, to feel the impact these shows had on people, was ecstatic. It isn’t something that can be replicated from just watching the show recordings on TV.”

Broadcast Media lecturer Robert McCahill said: “The College has taken students to Glastonbury since 2014 and we are now a firmly established part of the team at Worthy View. This year I had a great group of students, ex-students and volunteers. We had a great pallet of life skills and professional experience to help make sure the trip was a positive experience for all the students.

“Not only is the trip hugely enjoyable, but it allows students to practice many workplace skills such as team building, problem solving, communication, shift working and dealing with the public.  I firmly believe that the trip broadens the horizons of all those who take part. Best of all the students

including those who are about to leave college have all asked to be kept on the reserve list for next year. I think that speaks for itself.

“The long 12-hour journey back home to Edinburgh is always a little sad and subdued but this year we were cheered up after receiving a shout out from DJ Jack Saunders on BBC Radio 1 in recognition of all our hard work.”

You can hear the shout out at around 13 mins in on Radio 1's Future Artists with Jack Saunders - Glastonbury highlights - BBC Sounds. 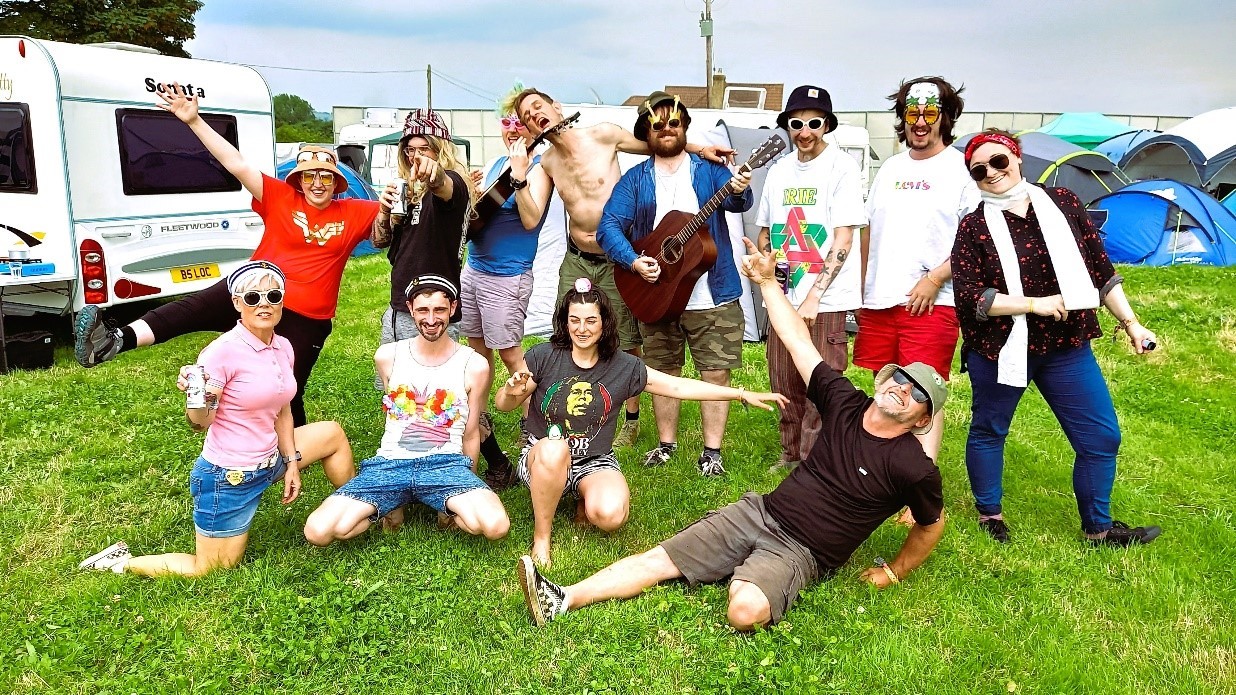 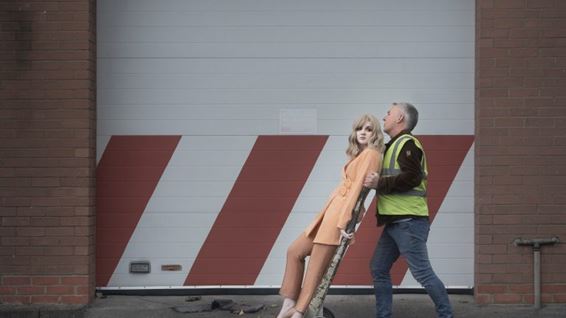 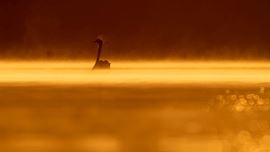 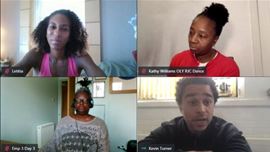